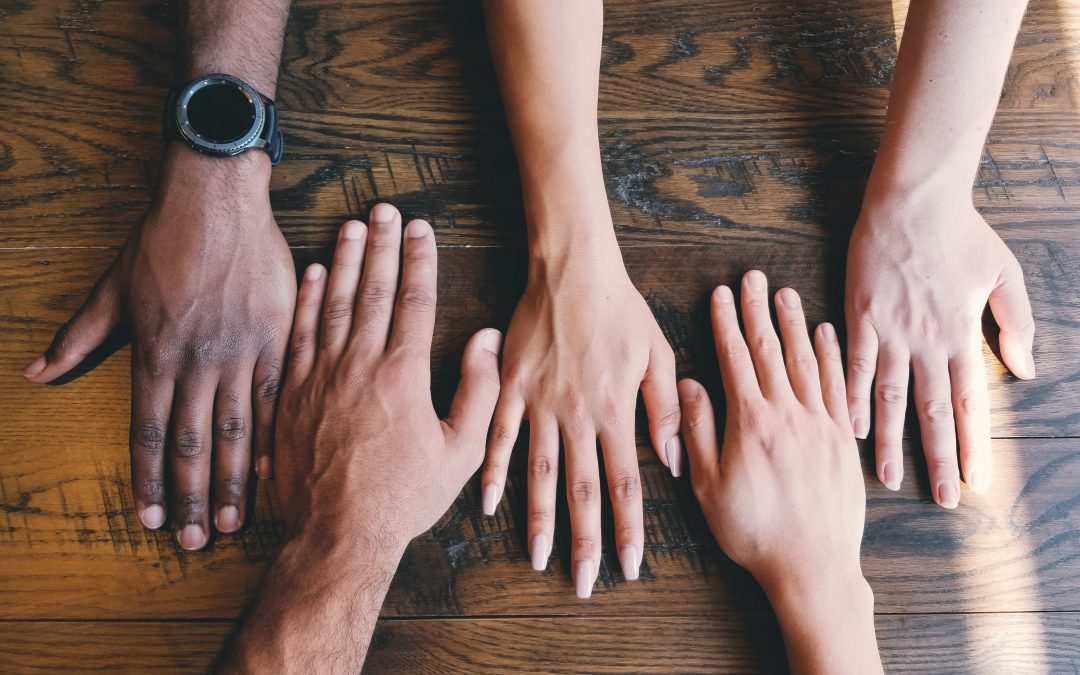 I am in a class this summer called “Counseling Diverse Populations” and this past week in my textbook one of the chapters was called, “White racial identity development:  therapeutic implications”.

Before I started this course, I didn’t think I had a problem with racism. But the problem with racism is it is so ingrained in many of us that we lack self-awareness of how much it is threaded into our lives. Just three weeks into the class, I see how I have failed in this area thus my quest to do better.

I highly recommend researching this theory but here is a condensed version of what each stage means. Self-awareness begins by identifying which stage we are currently in so we can continue to progress and do better in this area. 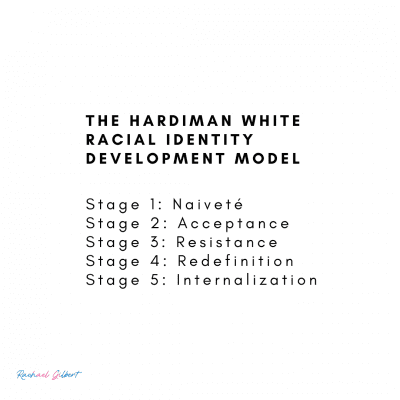 Stage one: The naivete stage (lack of social consciousness) is characteristic of early childhood when we are born into this world innocent, open, and unaware of racism.

Stage two:  The acceptance stage is marked by a conscious belief in the democratic ideal- that everyone has an equal opportunity to succeed in a free society and that those who fail must bear the responsibility for their failure. White Euro-Americans become the social references group, and the socialization process consistently instills messages of White superiority and minority inferiority into the child. This stage can last a lifetime.

Stage three:  The resistance stage. Over time, the individual begins to challenge assumptions of White superiority and the denial of racism and discrimination. Moving from the acceptance stage to the resistance stage can prove to be a painful, conflicting, and uncomfortable transition. The White person’s denial system begins to crumble because of a  monumental event or a series of events that not only challenge but also shatter the individual’s denial system.

Stage four:  The redefinition stage. Asking the painful question of who one is in relation to one’s racial heritage, honestly confronting one’s biases and prejudices, and accepting responsibility for one’s Whiteness are the culminating marks of the redefinition stage. The person no longer denies being White, honestly confronts one’s racism, understands the concept of White privilege, and feels increased comfort in relating to persons of color.

Stage five: The internalization stage is the result of forming a new social and personal identity. With the greater comfort in understanding oneself and the development of a nonracist White identity comes a commitment to social action as well.

If you would like to read more about this topic, all of this model was described in detail in my textbook, Counseling the Culturally Diverse.

On a personal note, my heart grieves at the recent hate crimes that have taken place in our country. I have been at a loss for words, and to be honest, I felt my words were small in the grand scheme of things. However, my heart for sharing this model is to help people become more self-aware so we can be the change we long to see in our world.

There is neither Jew nor Gentile, neither slave nor free, nor is there male and female, for you are all one in Christ Jesus. Galatians 3:28

This site uses Akismet to reduce spam. Learn how your comment data is processed. 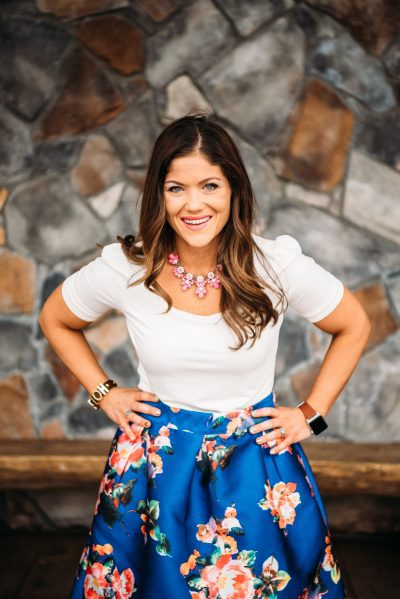 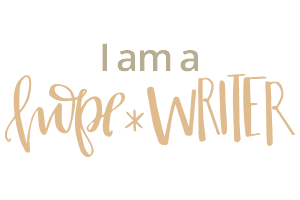